Click here for latest updates
If your child has COVID-19 symptoms and is isolating at home please ensure they log onto google classroom to access school work at home. If you need support accessing google classroom please contact the school office and ask to speak to the class teacher of your child.
G J
Google Search
H J
Google Translate
I K
Log in

This afternoon our detectives were able to question the key suspects linked to the theft of the Scarab beetle. We recorded the information divulged by the suspects and were provided with additional statements to take away and comb for crucial evidence. 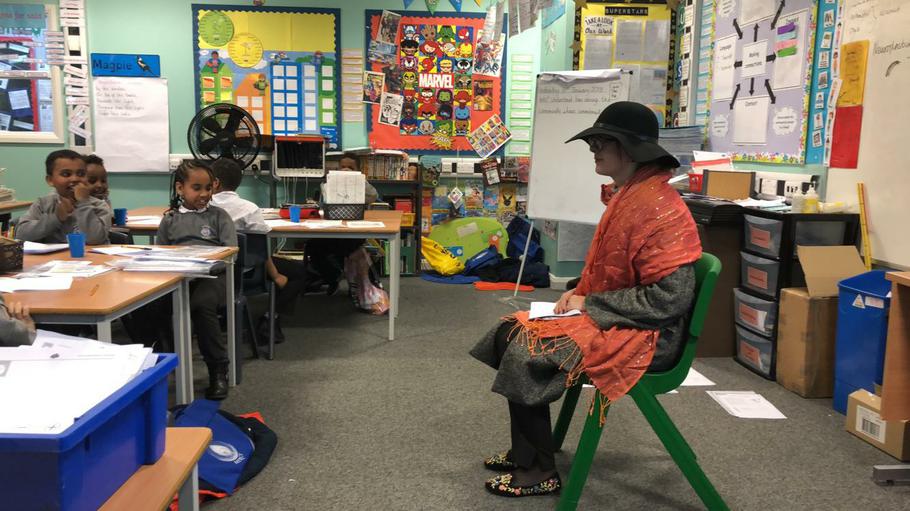 Dr Rosemary Carter on the back foot 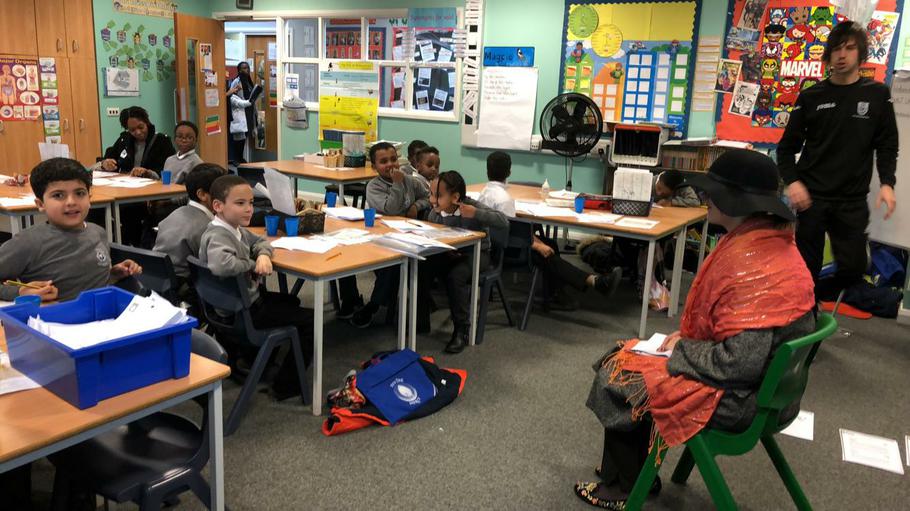 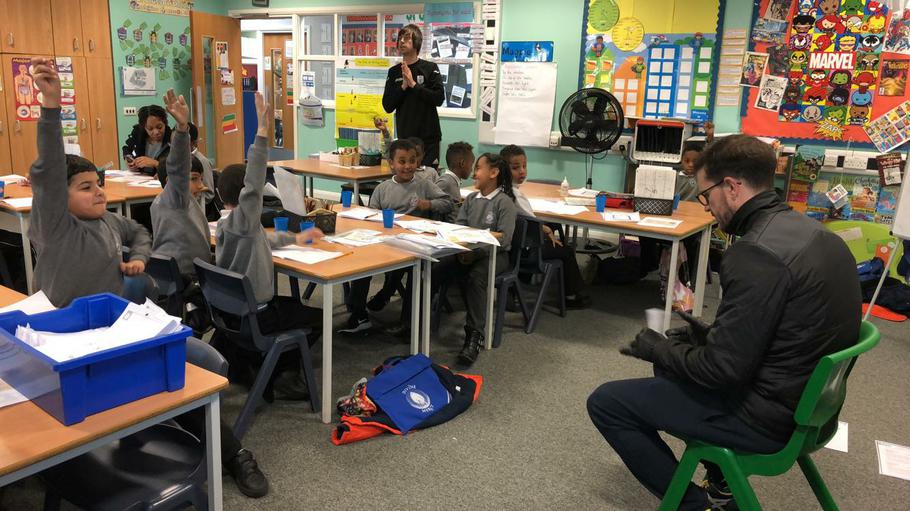 The Bearded Man responding to questions 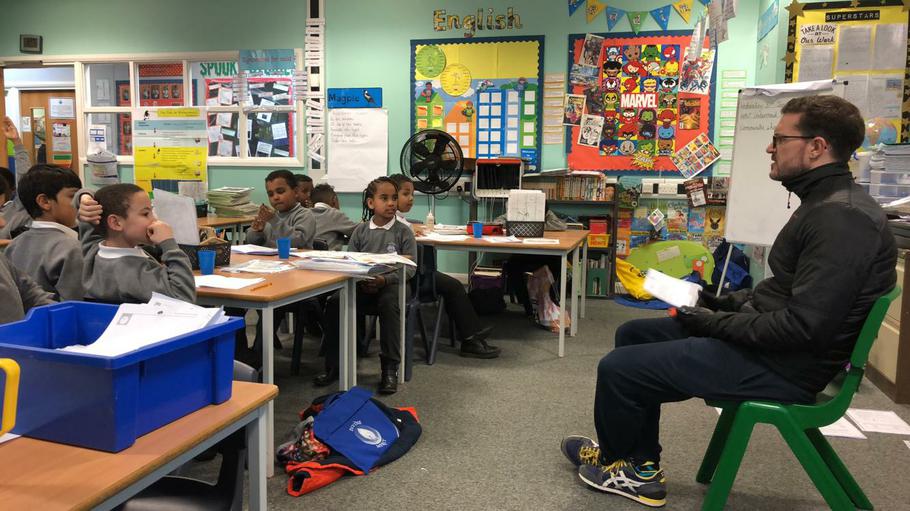 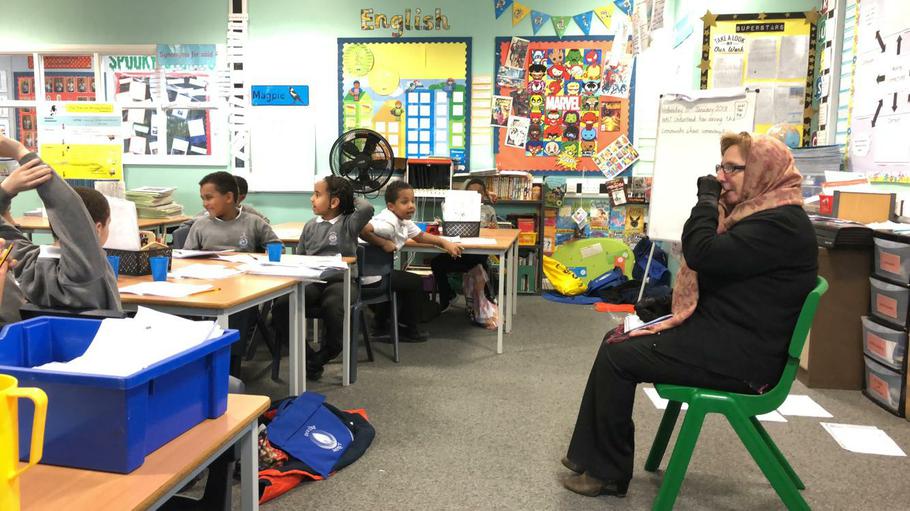 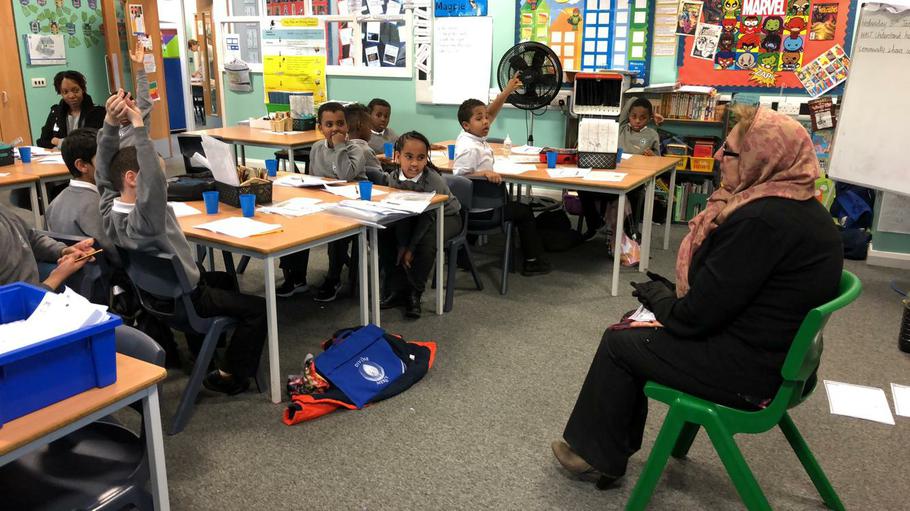 Mrs A lunging forward to respond to a question 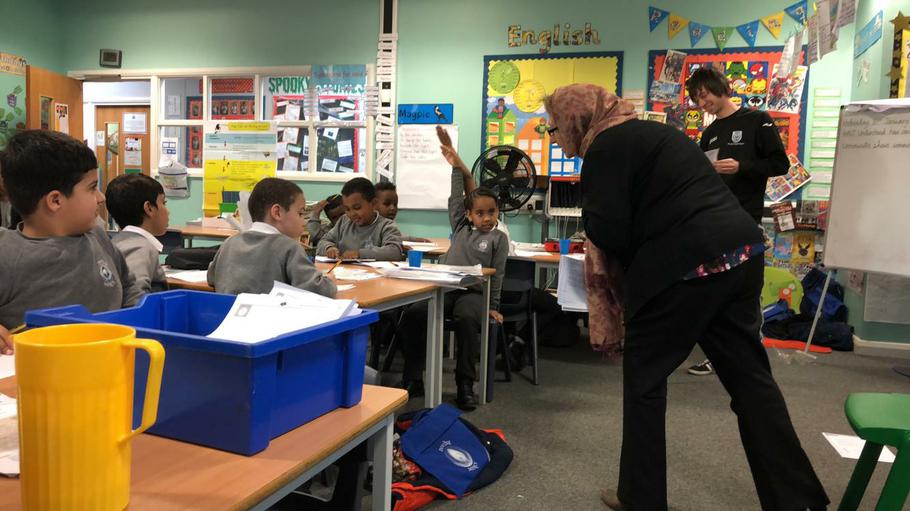 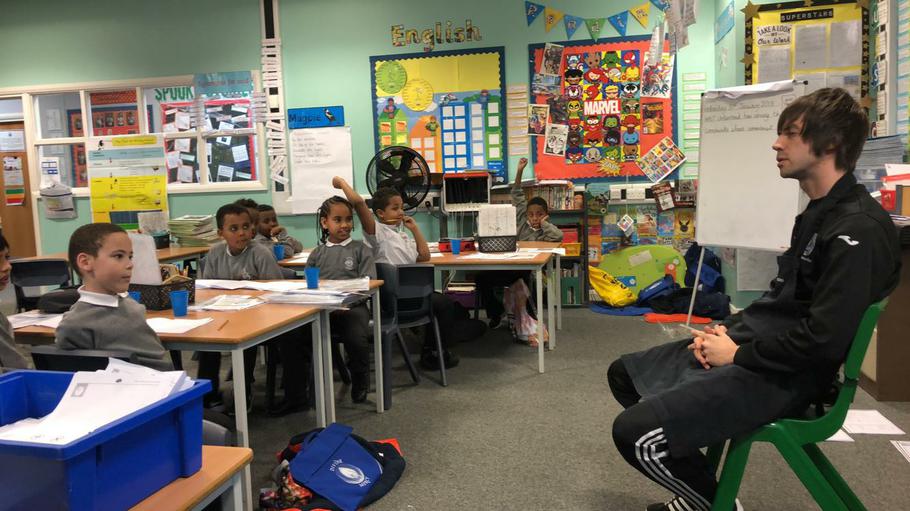 The Bearded Man responds to questions. 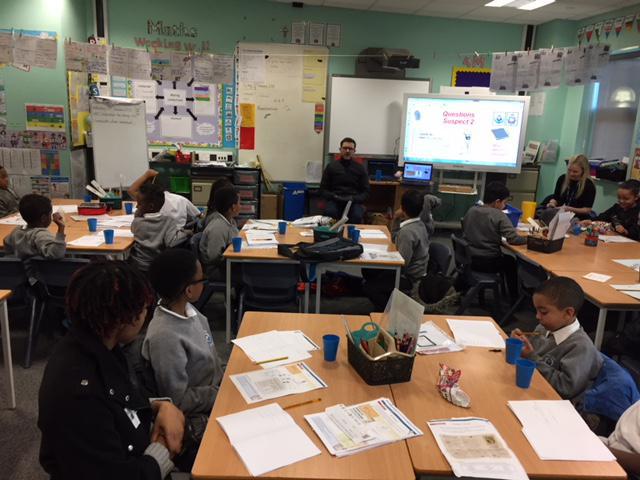 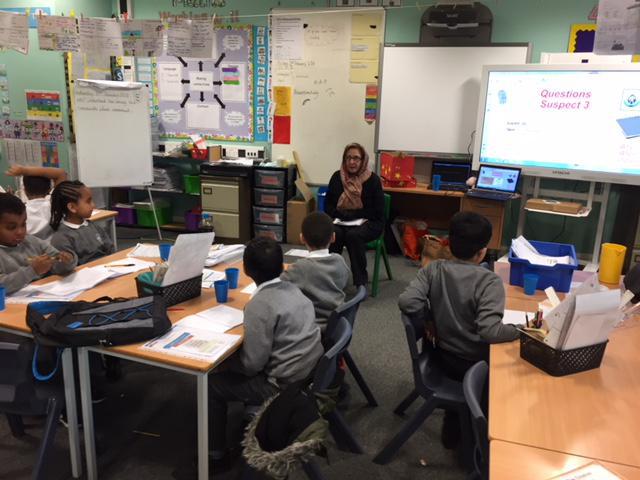 This afternoon we shared our feedback from home assignment three, discussed the four major suspects linked to the crime

and identified how each suspect was linked to the evidence provided. We then used our reading skills and computer skills to look for clues as to who committed the crime on the museum website and gather further evidence. 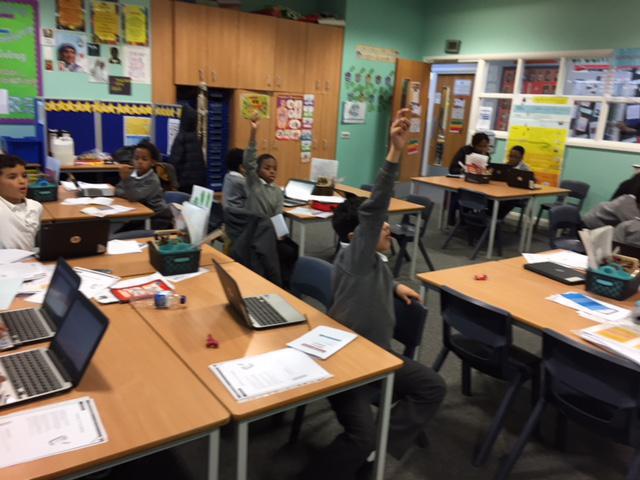 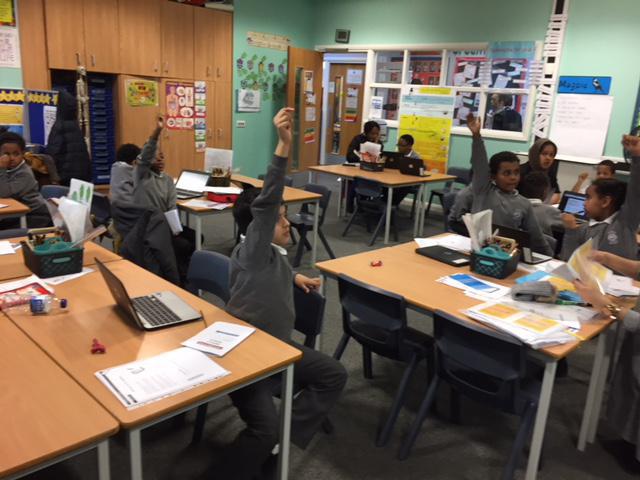 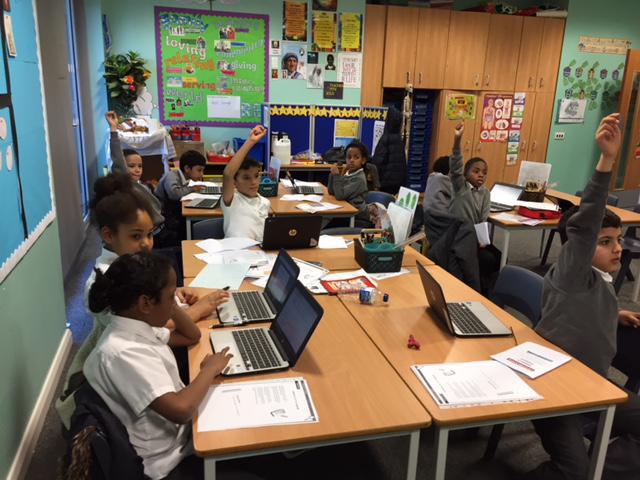 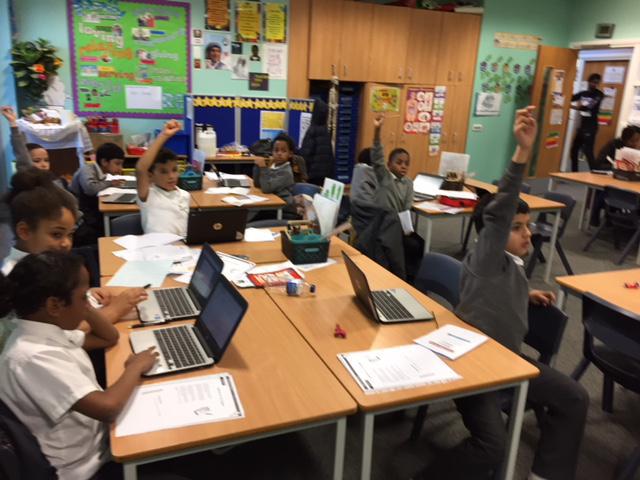 This afternoon we shared our thoughts on our home assignment. We discussed different clues which had been left in an office close to the scene of crime and identified how some of the written content from the office could link to the crime scene in the museum. After our initial briefing, we began to read about some of the key suspects linked to the missing scarab beetle. 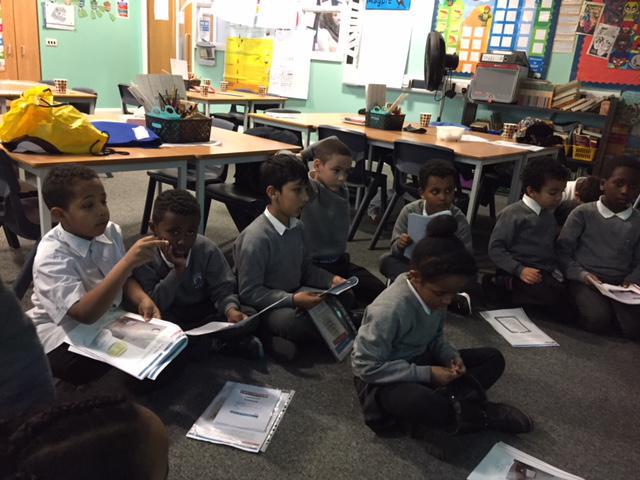 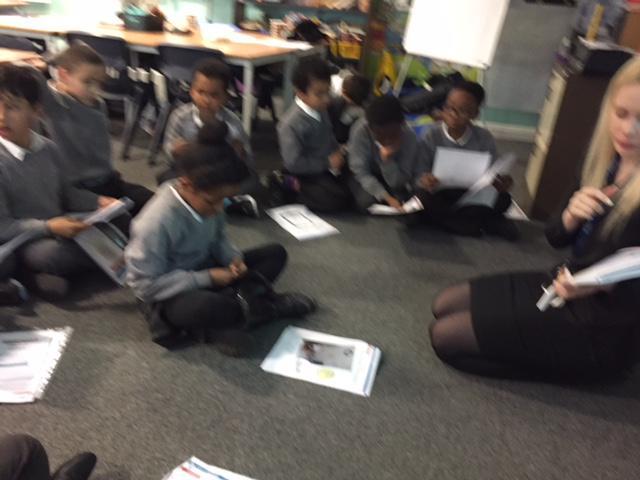 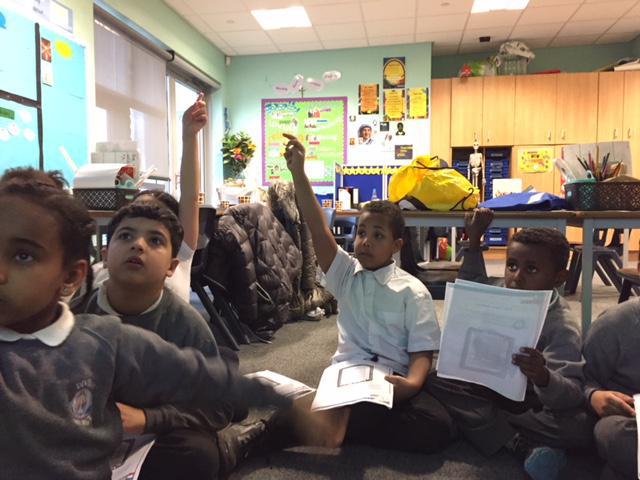 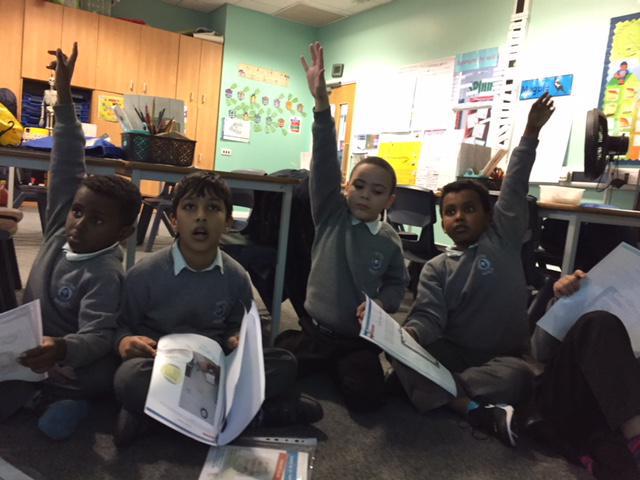 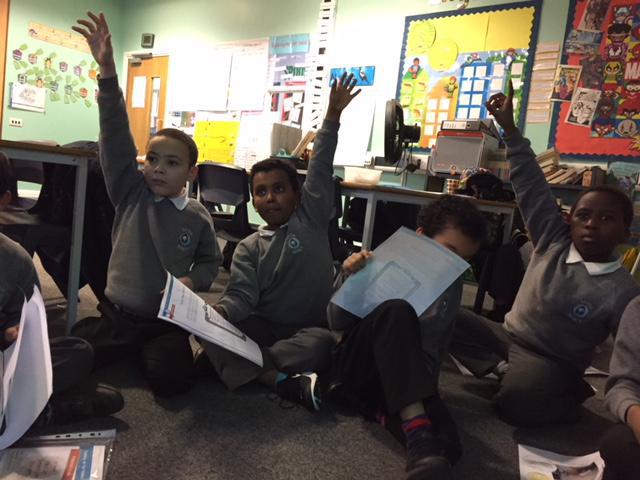 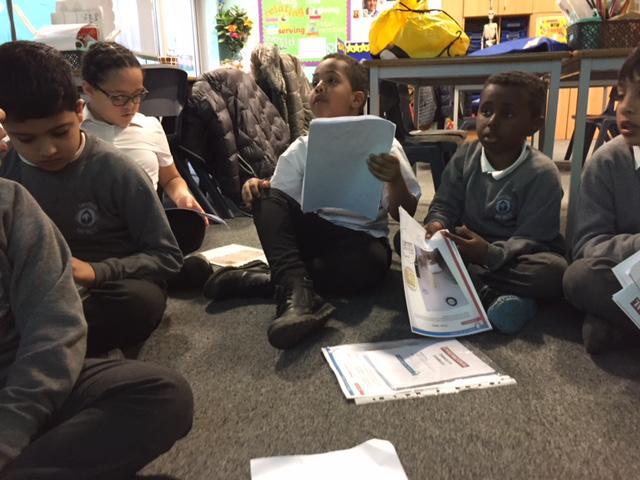 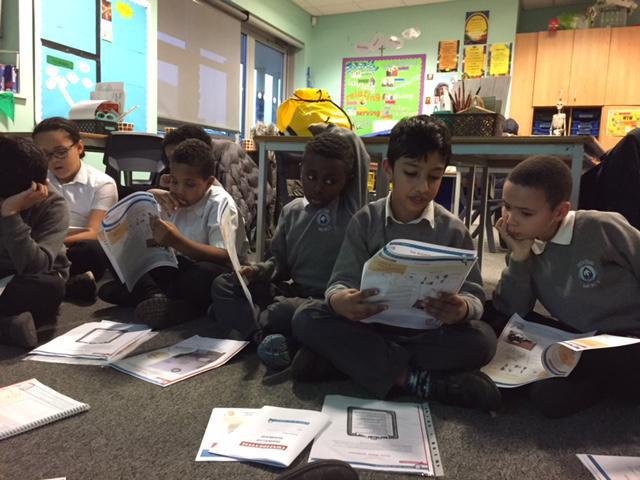 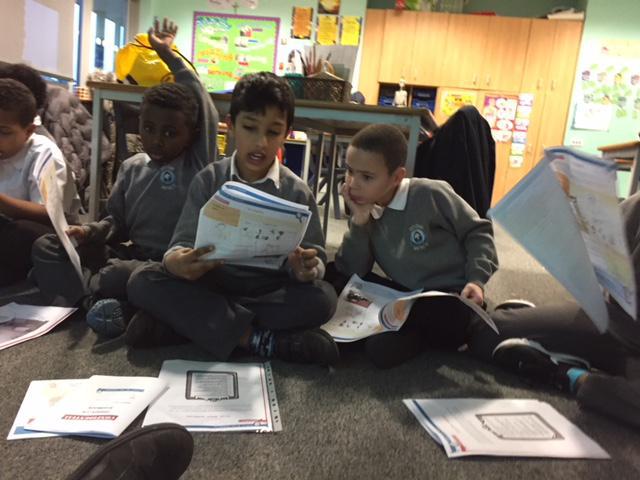 Today Police Constable Gary Stevens from the Metropolitan Police Service asked us for our support to solve a mysterious crime which has recently been committed at the Manchester Museum. Incredibly, a valuable piece of Ancient Egyptian jewellery disappeared from the museum on the afternoon of January the 4th! We now need to use our reading detective skills to solve this heinous crime.
During this afternoons briefing we were provided with assignment one of our project. We uncovered missing words ,from a newspaper report detailing information of the robbery, by reading around the blank spaces to gain an improved understanding of the words that were missing. We took home assignment two, which included a photograph taken from the scene of the crime, to complete at home in our family detective teams but ssshhh...dont tell anyone!We are reading detectives and there is a crime to be solved. 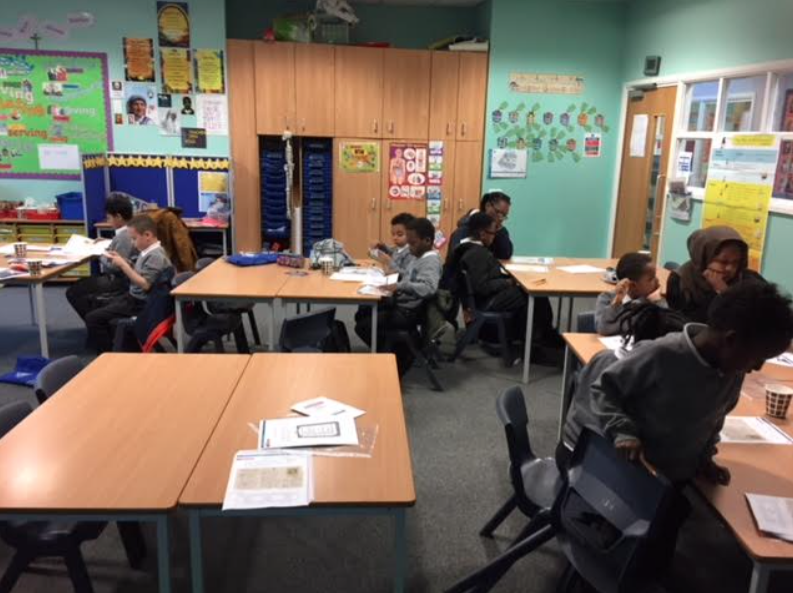 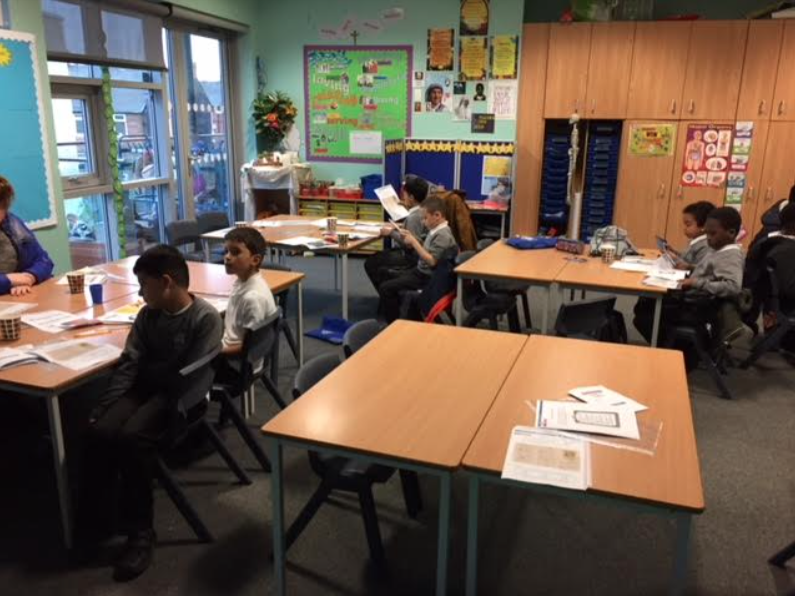 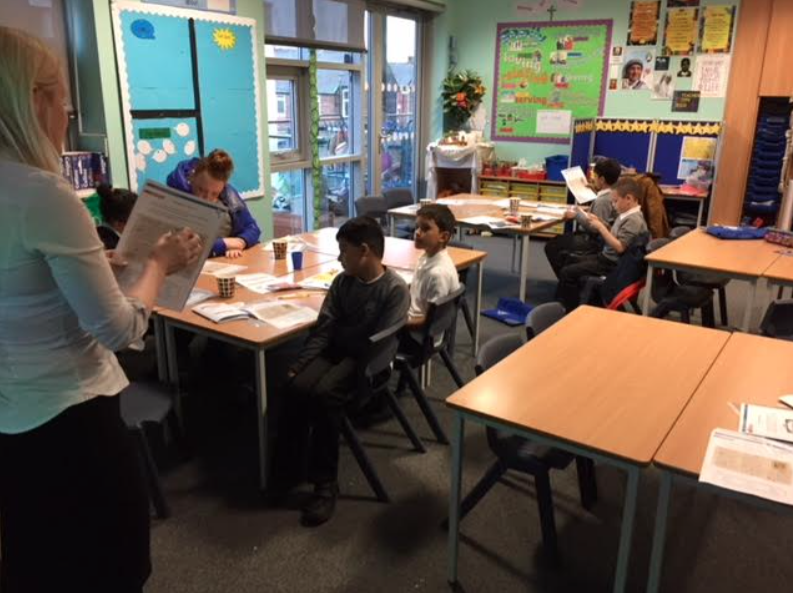 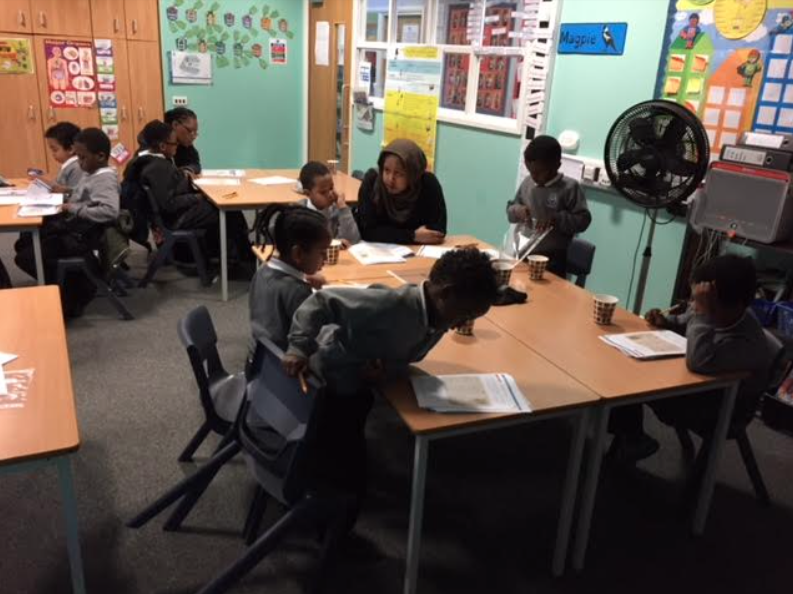 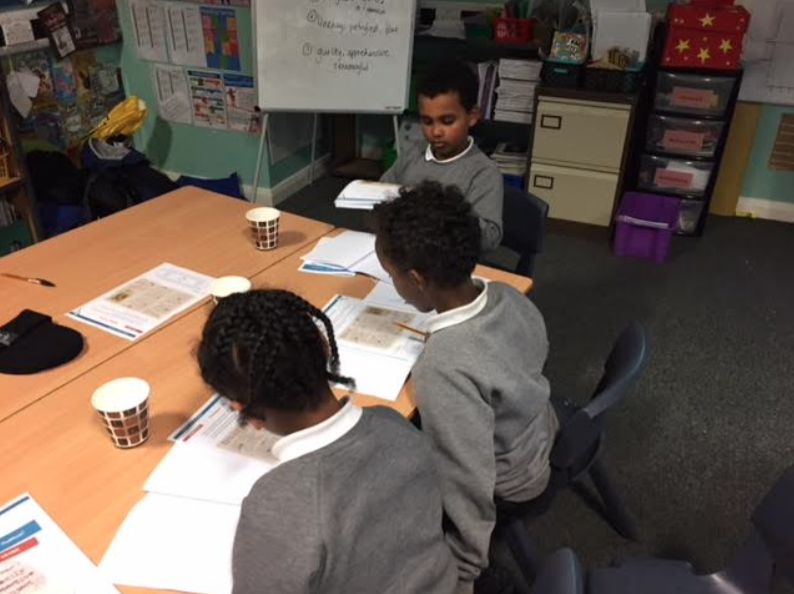 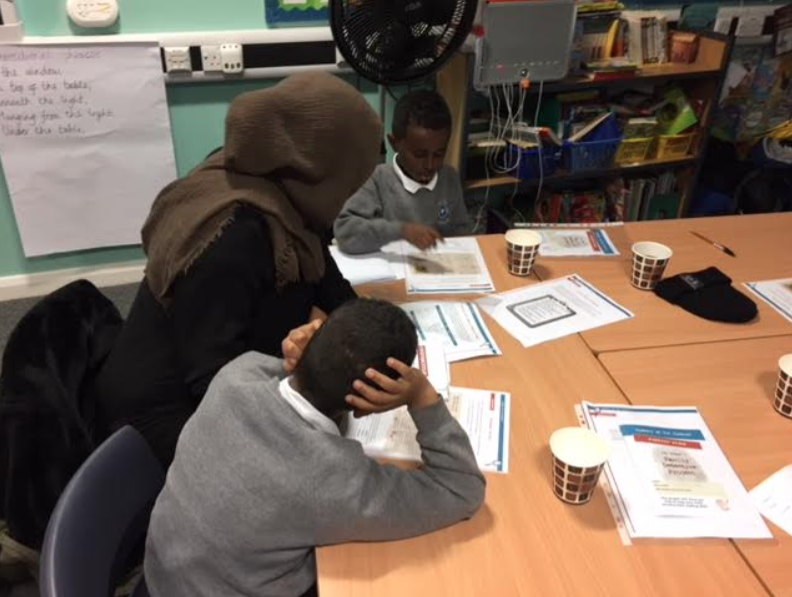 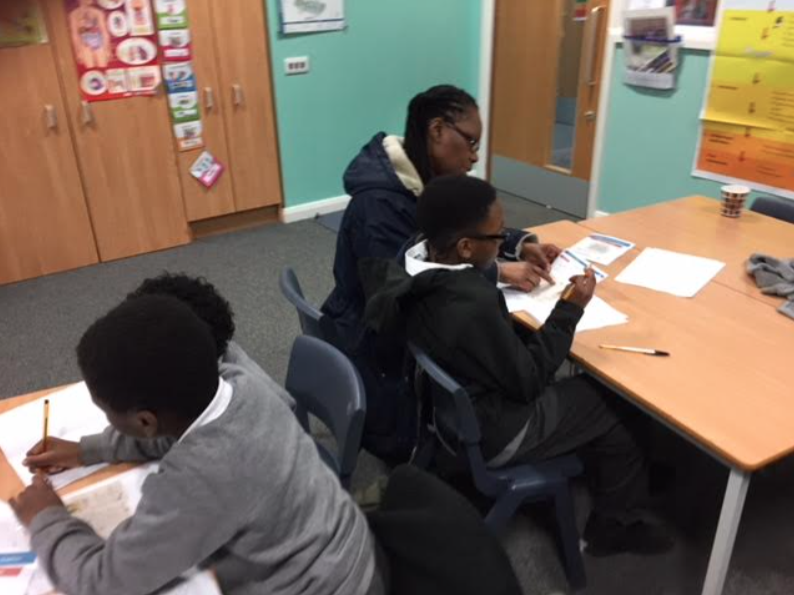